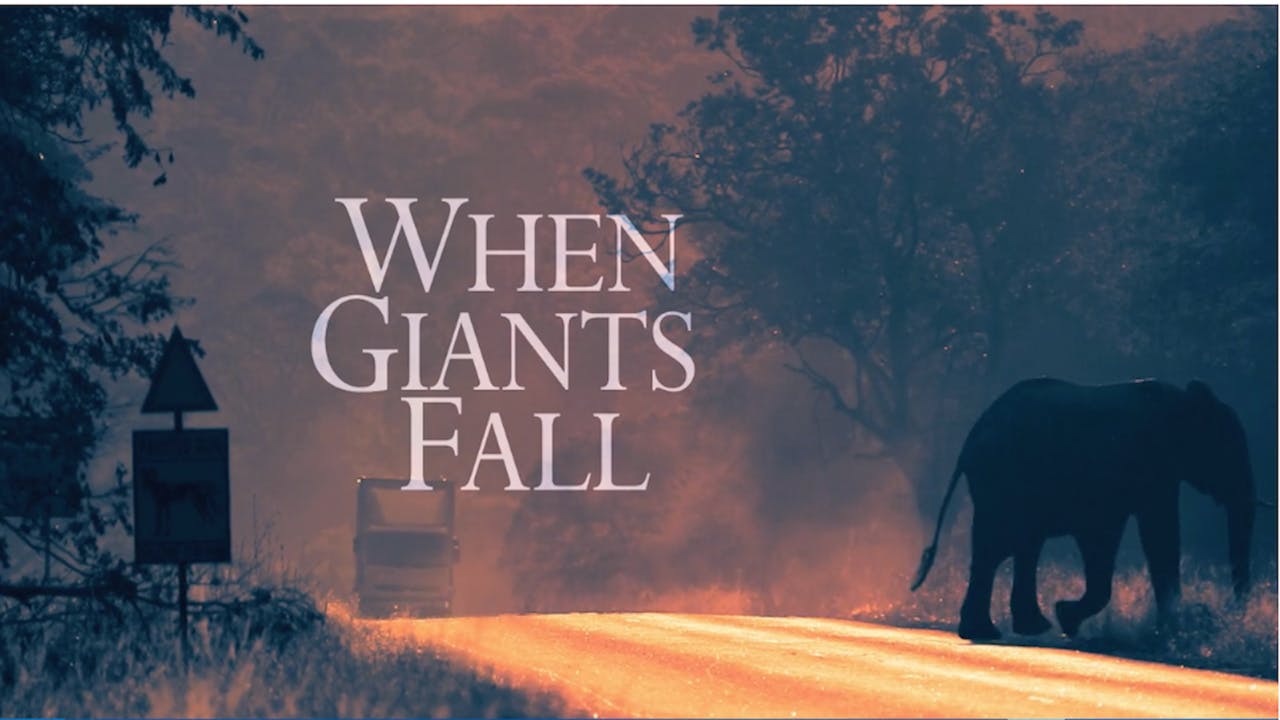 The ivory trade is a cruel business. Every 15 minutes an elephant is killed for its ivory. 65 percent of the continents elephants have been killed for their ivory in the last five years. Crime syndicates involved in gun, drug and human trafficking reap huge profits from the ivory trade. So do dangerous terrorist groups including Joseph Kony's Lord's Resistance Army and al-Qaeda affiliate al-Shabaab. These terrorists threaten the safety and stability of Africa and the national security of the United States.