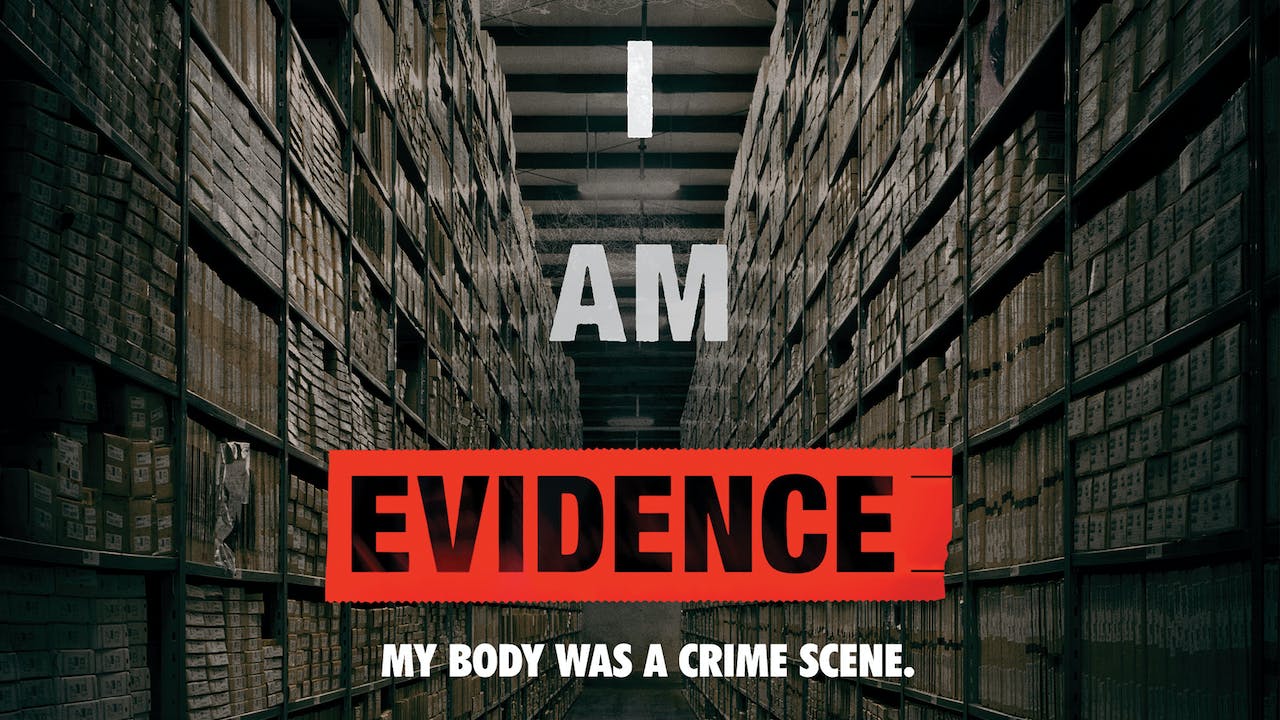 I AM EVIDENCE exposes the shocking number of untested rape kits in the United States today. Despite the power of DNA to solve and prevent crimes, hundreds of thousands of kits containing potentially crucial DNA evidence languish untested in police evidence storage rooms across the country. Behind each of these kits lies an individual’s unresolved sexual assault case. Produced by Mariska Hargitay, I AM EVIDENCE follows stories of survivors who have waited years for their kits to be tested, as well as the law enforcement officials who are leading the charge to work through the backlog and pursue long-awaited justice in these cases. The film reveals the high cost of the lingering lassitude surrounding rape investigations in this country, and the positive effects of treating survivors with the respect they deserve and an opportunity for justice.